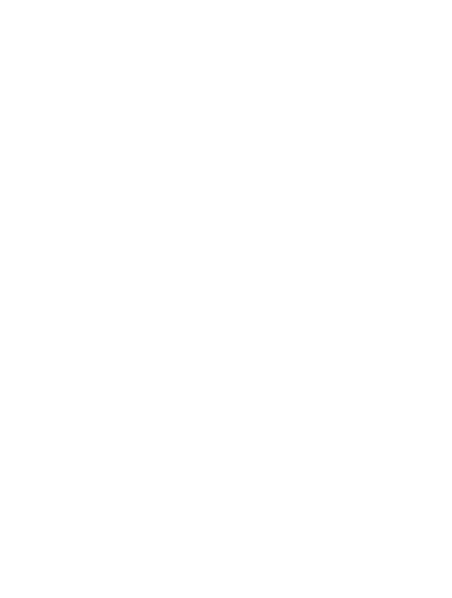 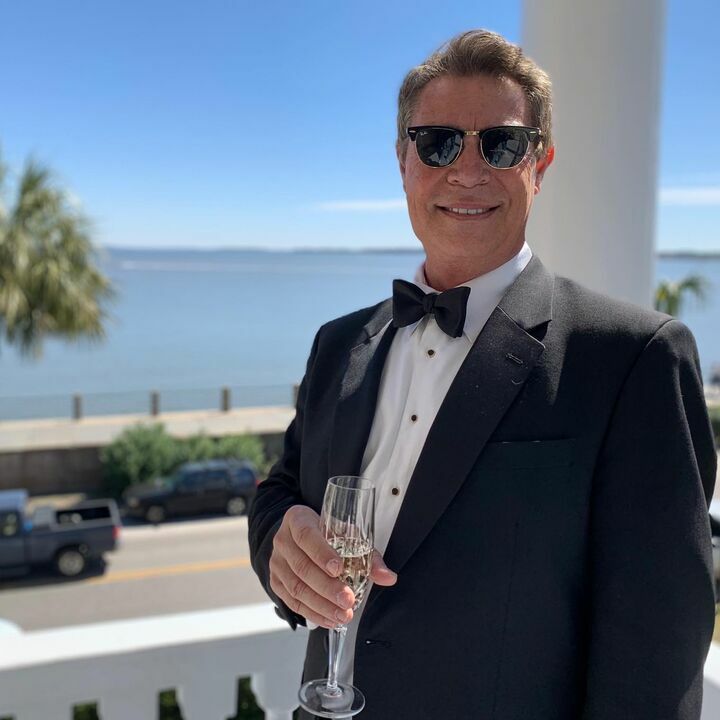 Consent to Contact
I consent to receive marketing content from and licensed agents within. This includes, but is not limited to, relevant market reports, listing information, newsletters, and event info. Consent can be withdrawn at any time by clicking the "unsubscribe" link contained in any email.

A descendant of Captain Robert Seabrook---who arrived in Charleston
in 1680---Bobby Shealy is an eleventh generation Charlestonian and a
member of The Society of First Families of South Carolina 1670 to 1700,
where he served a two-year term as Chairman of the Hospitality and
Entertainment Committee. Born and raised in Charleston, South
Carolina, Bobby is a retired Administrative Hearing Officer for the South
Carolina state government.

Bobby has been a real estate agent in Charleston since 2000 and is a
long-standing member of the Charleston Top Producers Club. He has
been awarded numerous real estate awards over the years, including
Realtor of Distinction and Best Realtor in Charleston. He is the winner
of the 2018 and 2019 ERA Franchise Sapphire Award (the highest
distinction in luxury real estate for ERA Realty in the nation). He was
also named a Top Residential Sales Agent in South Carolina for 2019
and has made appearances on HGTV’s House Hunters.

In his free time, Bobby is an avid cook and garner. His garden has been
featured in Southern Living magazine, and he is a member of the
International Association of Culinary Professionals (IACP). He is also
very active in St. Stephen’s Episcopal Church, which was the first free
church in America, and volunteers for the Berkeley County Guardian Ad
Litem Program.

Thank you for your inquiry.